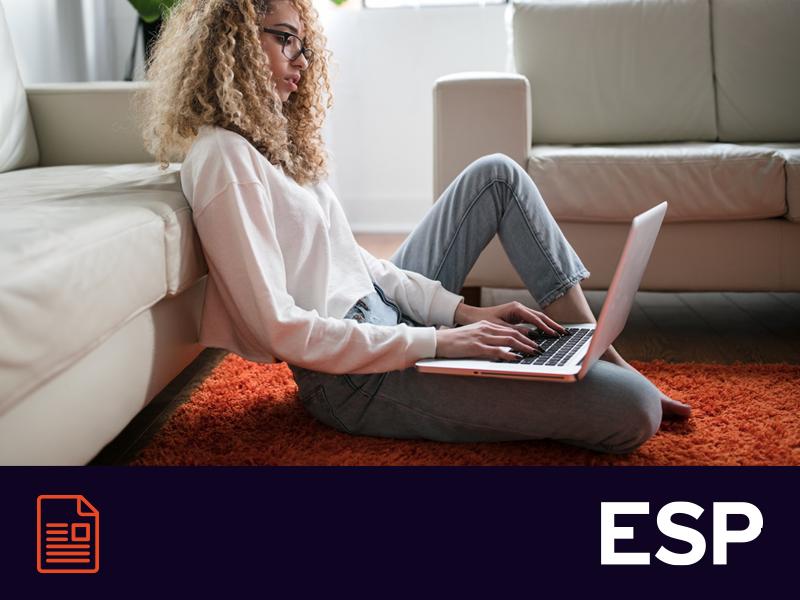 The Board of Empiric Student Property plc (ticker: ESP) is pleased to provide the following update on trading ahead of the financial year end.

The Company's property portfolio currently comprises 7,265 beds contracted (1), either operating or under development, across 75 assets in 29 top university cities and towns in the UK.  By the start of the 2016/17 academic year in September, we anticipate that a total of 65 of these assets (5,853 beds) will be operational following the practical completion of a number of assets under development, including:


Excluding the benefit of developer rental guarantees, letting for the operating property portfolio is progressing ahead of this time last year with 70% of the portfolio let for the academic year commencing September 2016.  The Group is achieving an annual rental uplift for the 2016/17 academic year of approximately 2.75%, with a gross annualised rent roll (including commercial) of approximately £49 million.

The Group has also recently entered into agreements with developers in relation to two forward funded projects, namely Bonhay Rd, Exeter (150 beds for 2017/18) and Trippet Lane, Sheffield (63 beds for 2017/18).

(1) This includes estimated figures for certain properties under development that are still subject to planning.

Referendum vote to leave the EU

The Board has noted the result of the referendum where a majority of voters have opted for Britain to leave the EU.  We are not in a position to determine exactly what the consequences will be for the higher education sector in the UK, however, we believe that the impact on the operations of the Group will be limited.  EU students represent only 6% of all full-time students in the UK, due primarily to the historical cap on the number of EU (including UK) students, as well the higher overall cost of studying in the UK (albeit subsidised) compared to continental Europe. Therefore, the UK's higher education system is not dependent on this portion of the market.

While students from the EU may be subject more stringent visa requirements and higher fees, there is strong demand from other international students and the potential long term devaluation of Sterling would make the UK more affordable for international students.  There is also a significant increase in expectations of an interest rate fall which would be to our benefit. Therefore, we believe that the higher education sector and, by implication, the student accommodation sector will prove resilient, a view echoed by property market experts such as CBRE (the Group's property valuers) and Knight Frank.

On admission, the Company entered into an Investment Support Agreement with Revcap Advisors Limited ("Revcap"), pursuant to which Revcap was appointed to provide certain investment support services to the Board.  Under the terms of the Investment Support Agreement, the Company is required to give 12 months' written notice to terminate the agreement.  The Company has advised Revcap of its intention to serve notice on 30 June 2016.  Empiric has now grown to a size where it no longer needs to draw as heavily on the support services provided by Revcap and hence has decided to terminate the agreement.  The Company continues to enjoy a strong working relationship with Revcap in relation to its on-going, and any future, joint venture developments under the Revcap Development Framework Agreement, and in addition, Stephen Alston, a partner of Real Estate Venture Capital Management LLP and a member of Revcap's investment committee, will continue serving on the Board of Empiric.

"Empiric has experienced another exciting six months and we are particularly pleased that a significant number of assets which were under development have reached practical completion or are on schedule to reach practical completion in the next few months, in time for the 2016/17 academic year, with the resultant uplift in rental income and valuation. With the Brexit result, we can expect some market volatility over the foreseeable future but we are confident that our business model will prove to be robust."