Result of Placing, Open Offer and Offer for Subscription 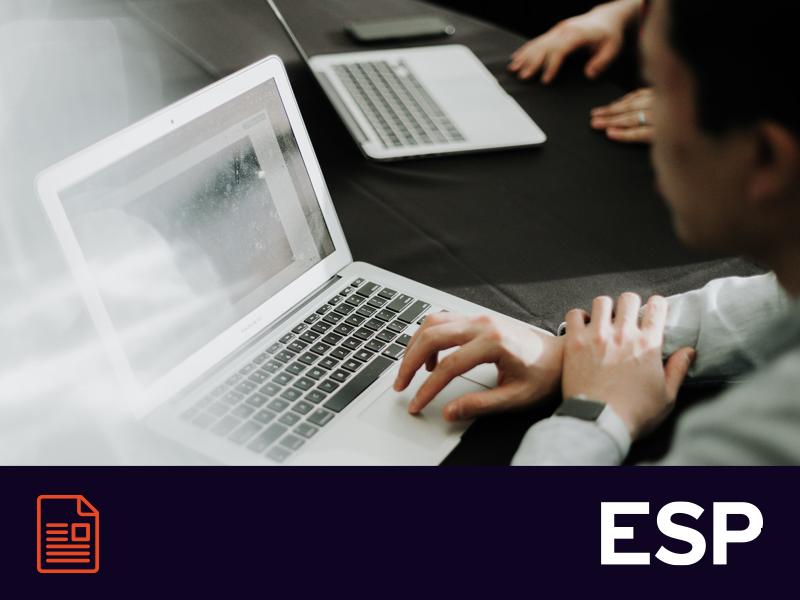 Empiric Student Property plc (ticker: ESP) is pleased to announce the results of the initial tranche of the Company's Share Issuance Programme comprising a Placing, Open Offer and Offer for Subscription (the "Initial Issue").

Investor demand for the Initial Issue has significantly exceeded the targeted size of £90 million. The Board, after careful consideration and in consultation with its Joint Financial Advisers, has determined to increase the size of the Initial Issue to £125 million at which level the Initial Issue remains oversubscribed.

All valid applications under the Open Offer (including Excess Applications) have been met in full. A scaling back exercise has been undertaken with respect to applications received pursuant to the Placing and the Offer for Subscription.

The net proceeds of the Initial Issue will be used to invest in the Company's pipeline of high quality, purpose-built student accommodation assets comprising a mix of operating properties and properties under development across multiple locations in the UK.

A total of 48,720,930 Shares remain available for issuance under the Company's Share Issuance Programme which expires on 28 February 2017.

"We have been delighted by the response from investors to this fundraising. Our existing shareholders continue to provide us with strong support whilst we have also attracted a wide range of new investors to the Company from the UK, US and the Netherlands."

"The Company has a strong and attractive investment pipeline of centrally located operating properties and properties under development in prime university cities and towns across the UK and we expect to commit the net proceeds of this fundraising by July 2016.

The widespread nature of investor interest in this fundraising, coupled with the forthcoming inclusion of Empiric in the EPRA indices from 21 March, should continue to assist in broadening the liquidity of our Shares."

The Initial Issue is conditional, amongst other things, upon the passing of the Resolutions at the General Meeting to be held today, Admission of the Shares occurring no later than 8.00 a.m. on 21 March 2016 (or such later time and/or date as the Company and Jefferies may agree) and the Share Issuance Programme Placing Agreement not being terminated and becoming unconditional in accordance with its terms. If these conditions are not met, the Initial Issue will not proceed and an announcement to that effect will be made via a Regulatory Information Service.

Jefferies International Limited ("Jefferies") and Akur Limited ("Akur") are acting as Joint Financial Advisers and Jefferies is acting as Sponsor, Sole Global Coordinator and Bookrunner in relation to the Initial Issue.

Application has been made for all of the new Shares to be issued pursuant to the Initial Issue to be admitted to the premium listing segment of the Official List of the FCA and to be admitted to trading on the London Stock Exchange's main market for listed securities ("Initial Admission"). It is expected that Initial Admission will become effective, and that dealings in the new Shares will commence, on 21 March 2016.

Immediately following Initial Admission, the Company's issued share capital will consist of 501,279,071 Shares with voting rights. This figure may be used by Shareholders as the denominator for the calculations by which they will determine if they are required to notify their interest in, or a change to their interest in, the share capital of the Company under the FCA's Disclosure and Transparency Rules.

Initial Admission and crediting of CREST accounts in respect of the Initial Issue - 8.00 a.m. on 21 March 2016