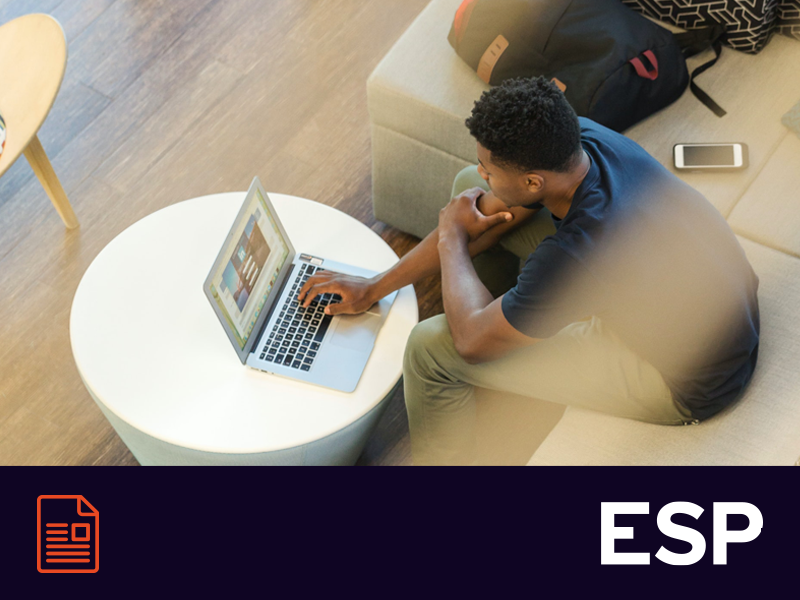 Empiric Student Property plc (ticker: ESP), the owner and operator of student accommodation across the UK, announces that the Group's property portfolio was independently valued by CBRE Ltd as at 31 December 2017 and on a like-for-like basis is slightly ahead compared to 30 June 2017. The portfolio valuation was £890.1 million, representing an increase of 23.4% for the full year and 8.8% for H2 2017 and was based on current levels of occupancy and on an industry standard asset-by-asset basis.

The increase in valuation has been driven largely by acquisitions, with yield compression, development progress and rental growth also contributing to uplifts in the majority of Empiric's towns and cities, which are continuing to see strong demand. However, this increase in value has been partially offset by certain assets where Empiric has faced operational challenges as previously reported.

The Group continues to focus fully on driving revenue and reducing costs and can report recent progress in line with the guidance provided in the November 2017 Trading Update. Bookings for the 2018/19 academic year are at 40% which is significantly ahead of last year and administration costs for H2 2017 have been reduced by 21% from £7.6 million for H1 2017 to circa £6.0 million.

The results for the year ended 31 December 2017 will be published on Wednesday 21 March 2018 and will include a full update on the Company's performance and progress made on the initiatives outlined in the Business Review.