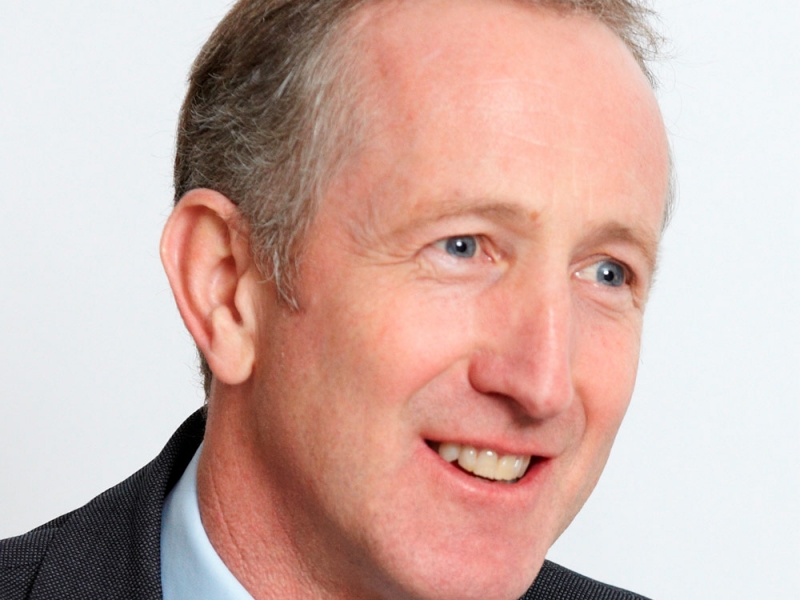 The Board of Empiric Student Property plc would like to announce that Alexandra Mackesy has informed the Board of her intention to resign from her role as an independent non-executive director with effect from 29 February 2016.  Mrs Mackesy, who has been a non-executive director of the Company and chairman of the remuneration committee since its IPO, has decided to resign due to time commitments in relation to her other obligations.  The Board would like to thank Mrs Mackesy for her contribution to the development of the Company since it came to market and wishes her well for the future.