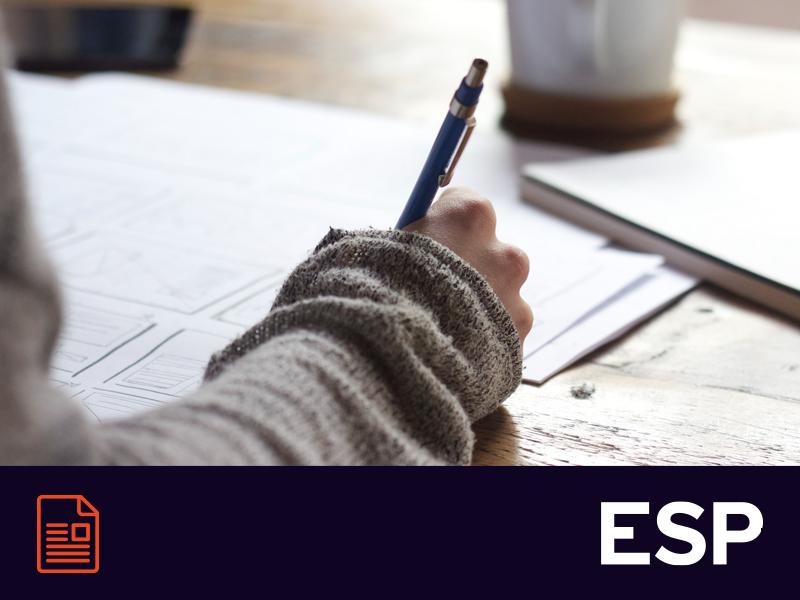 Foss Studios was completed for the 2015/16 academic year and comprises 220 large, well specified, studio rooms across three purpose built buildings.  The scheme is located directly opposite the Group's forward funded development on Lawrence Street, between York city centre and the University of York, and approximately 1.5 miles from York St John University.

The scheme has been acquired from Curlew Student Trust, the student property investment vehicle of CBRE Global Investment Partners.  It is currently managed by Fresh Student Living but will be integrated onto the Group's Hello Student® operating platform at the end of March 2017.  Foss Studios is fully let for the 2016/17 academic year to students from both the University of York and York St John University, and is already letting well for the 2017/18 academic year.

"Foss Studios is our second investment in York, a city which remains of great interest to us, with a full-time student population of over 23,000 (HESA 2015/16) across two universities, with approximately 15% being international and 22% postgraduate.  The historic and cosmopolitan city of York is regularly ranked one of the most beautiful in Europe and is one of the most accessible cities in the UK. Both universities have active and respected research programmes.  This acquisition is in line with Empiric's investment criteria and returns profile."