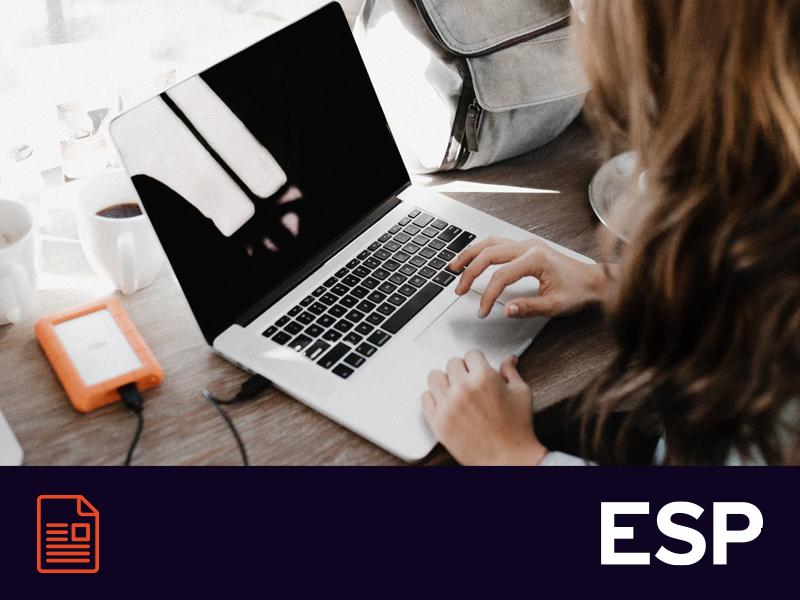 0.32 pence of this dividend will be paid as a Property Income Distribution ("PID") in respect of the Company's tax exempt property rental business and 0.68 pence will be paid as an ordinary UK dividend ("non-PID").

The Company confirms an annual dividend target of at least 6 pence per Ordinary Share for the financial year commencing 1 July 2015. Thereafter, dividends are expected to grow by not less than the RPI inflation index (1).