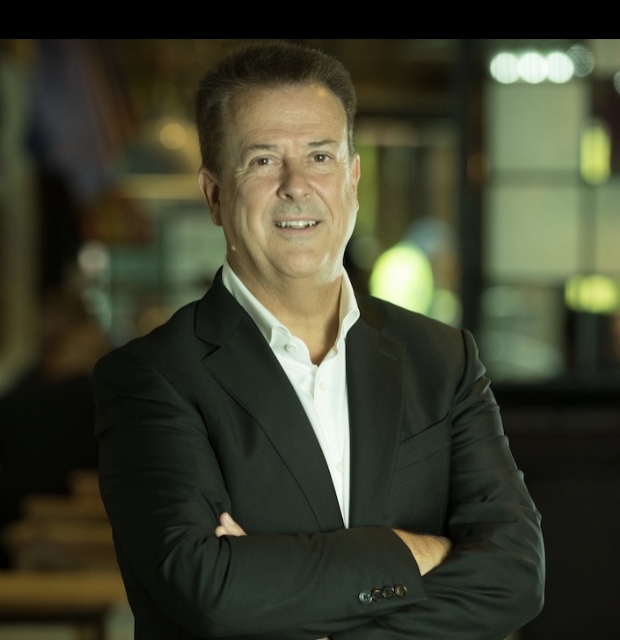 Holding a PhD in Biochemistry from Imperial College London, Duncan’s management career began in Unilever, where he spent 20 years leading businesses from the UK to China. He went on to lead the property, retail and international operations of BAA before heading to the Middle East where he pioneered the development of Alshaya’s franchised brands such as Starbucks, Shake Shack & Pizza Express across 20 countries,  growing them to over $1.5 Billion.

Duncan returned to the UK as CEO of Punch Taverns, turning the business back into profitable growth which resulted in Punch being acquired for a substantial shareholder premium. Following this he joined the Richard Caring owned restaurant business Bill’s, as CEO, at a time of serious challenges and helped Bill’s return to LFL growth. He then became CEO of Ten Entertainment Plc, spearheading double digit profit growth and an active innovation and digital transformation. He joined Empiric as CEO in October 2020.

Alice is currently a Non-Executive Director of BGF (the Business Growth Fund), The Edrington...

Martin is a senior finance professional with more than two decades' experience in UK and...